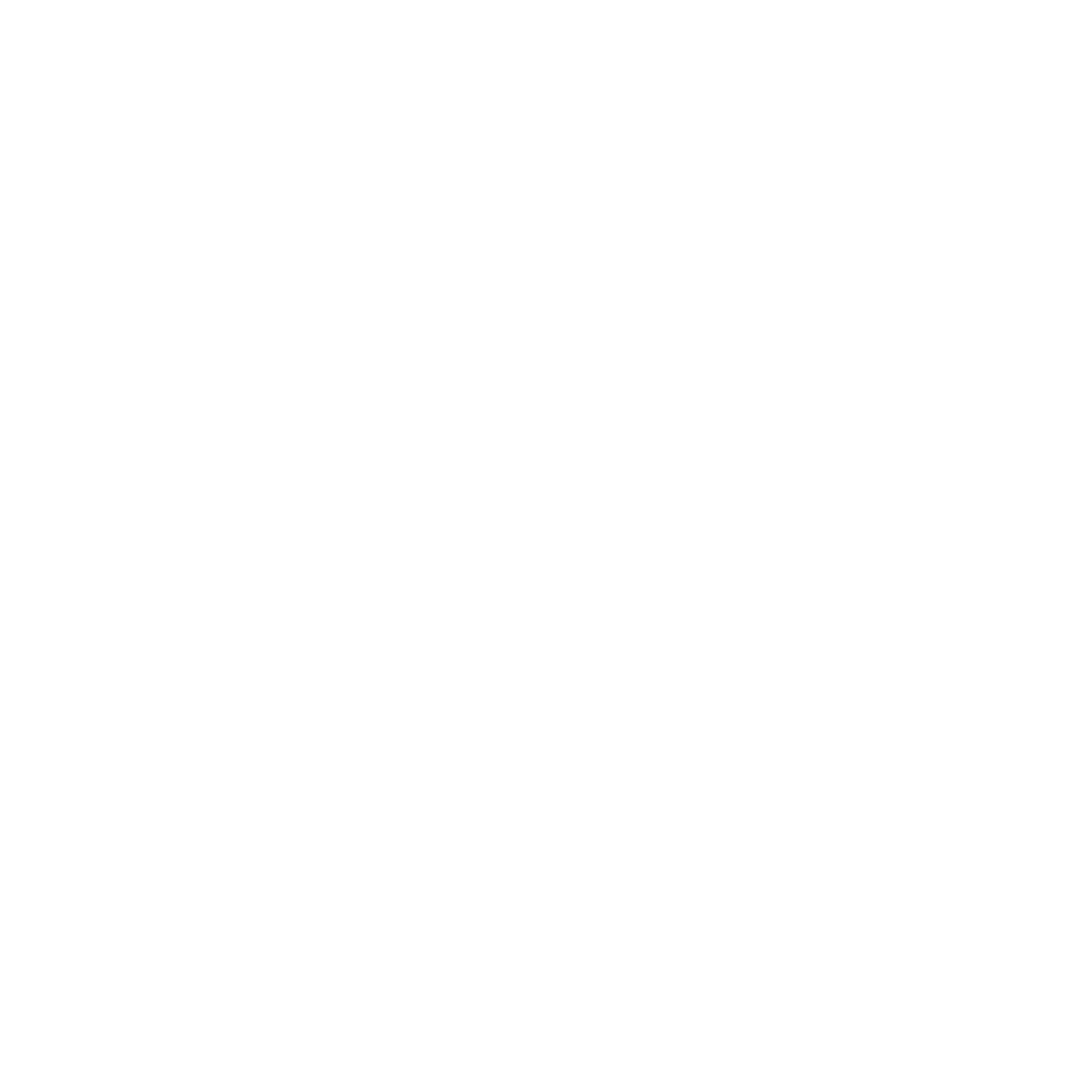 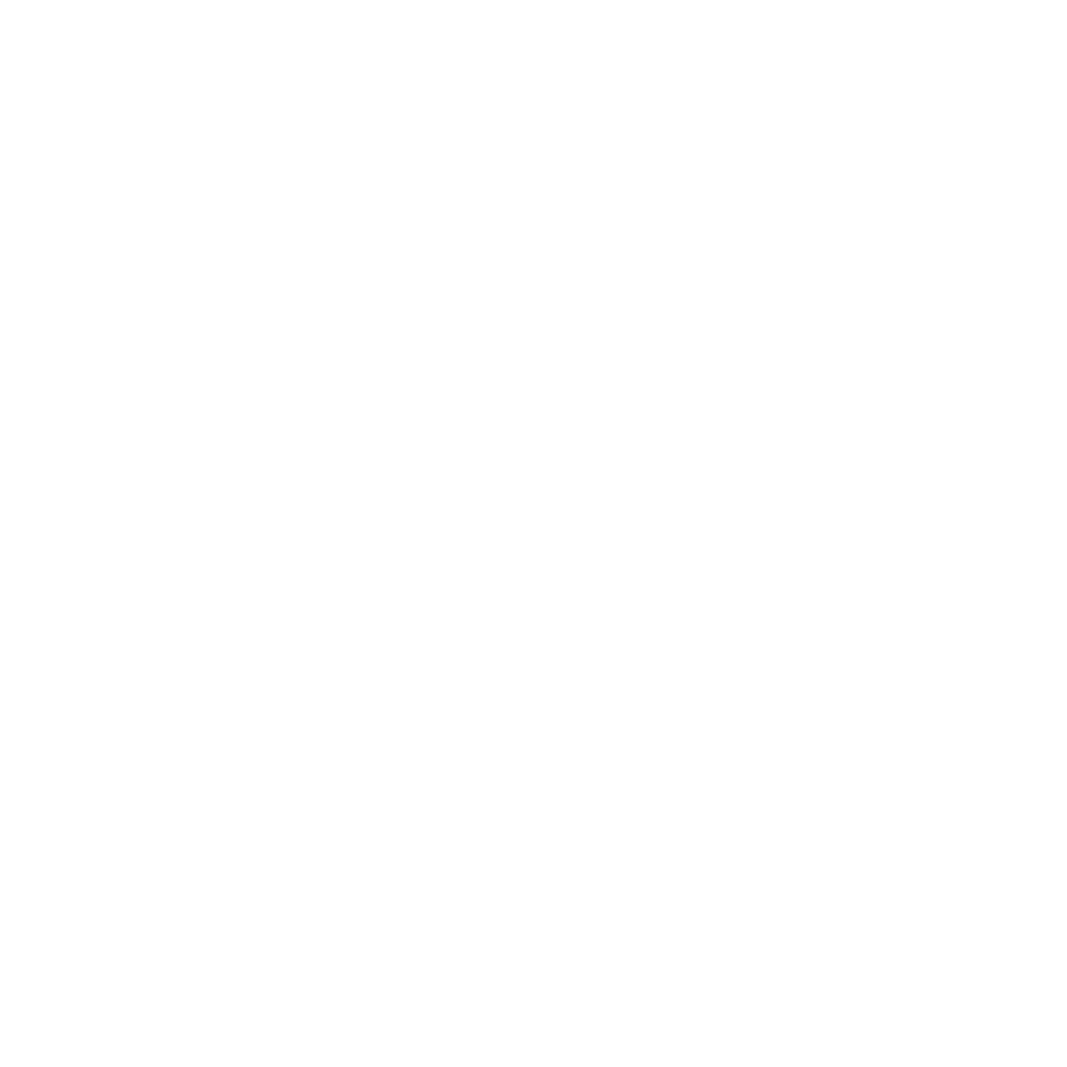 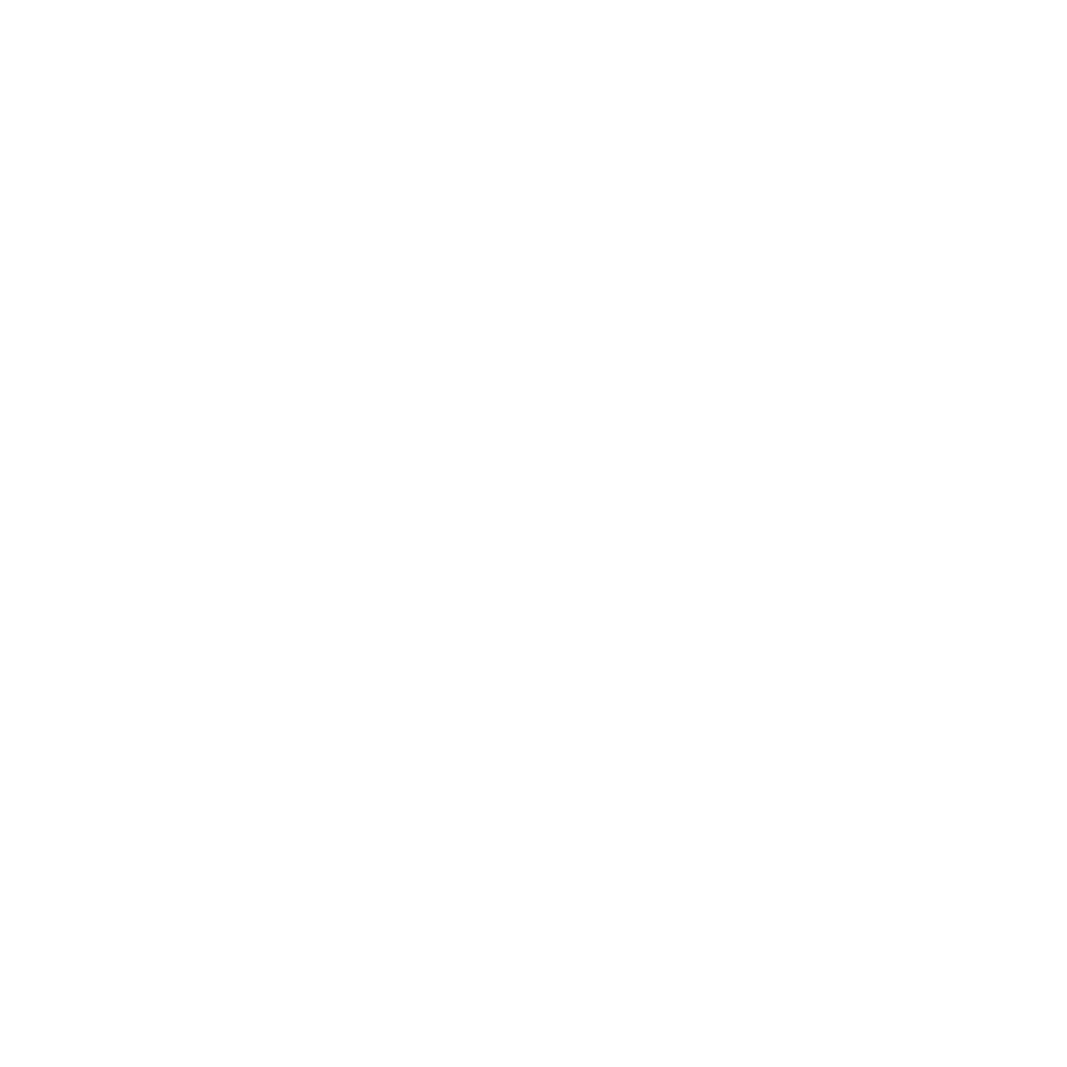 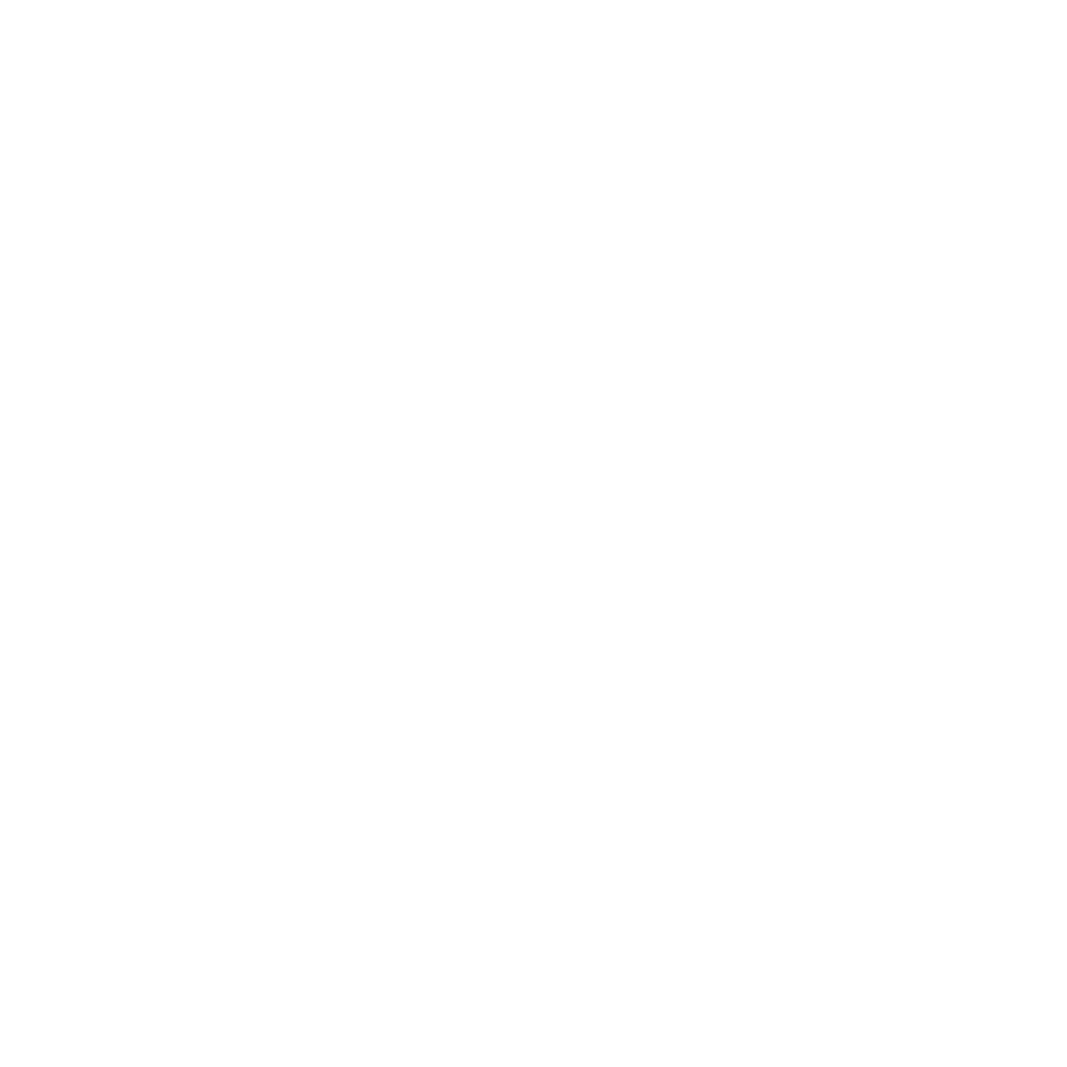 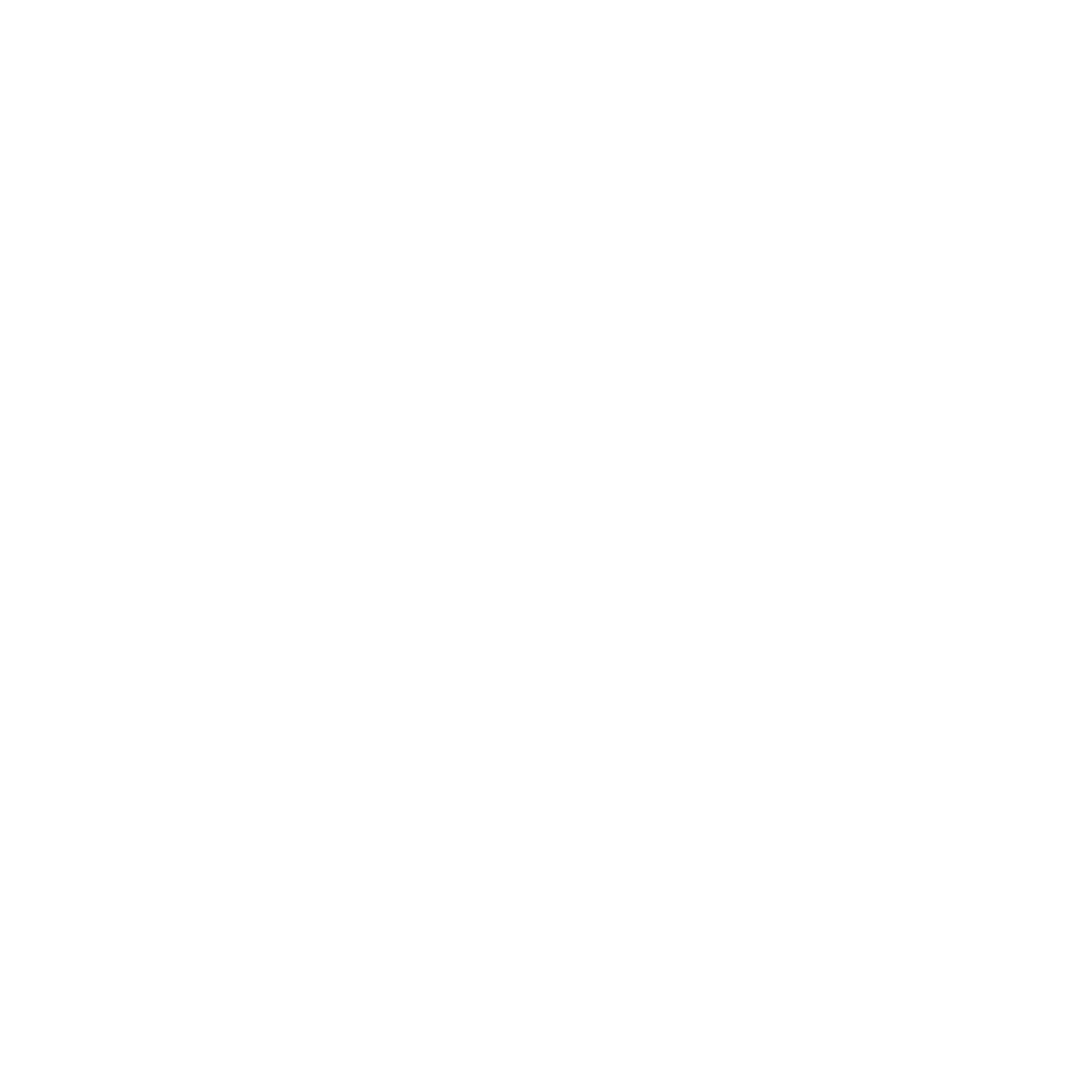 The high school class of 2025 will be the first class to take the SAT digitally
January 27, 2022
The SAT, once viewed as a critical step to getting into college, will be shorter and administered online amid a major shift in its format brought on by the pandemic and the test’s growing irrelevance.

The paper test currently takes roughly three hours to complete, but the digital version will be cut down to about two hours with more time given in between questions, the College Board announced Tuesday.

“The digital SAT will be easier to take, easier to give, and more relevant,” Priscilla Rodriguez, vice president of College Readiness Assessments at the College Board, said in a news release.

The College Board, which administers the SAT, PSAT and other college-entrance exams, announced a number of other changes to the test.

The digital exam will feature shorter reading passages with one question tied to each passage. The passages will also “reflect a wider range of topics that represent the works students read in college,” the board said.

Students will also be allowed to use calculators on the entire math section, and scores will be received in days, instead of weeks.

The board said it began experimenting with digital SAT exams in the United States and internationally in November. Roughly 80 percent of students said they would prefer an online exam because it is less stressful. Educators also said they had a positive experience with the tests being administered online.

Natalia Cossio, an 11th grade student from Fairfax County, Virginia, who participated in the experiment said that taking the digital SAT was not as demanding.

“The shorter passages helped me concentrate more on what the question wanted me to do,” she said. “Plus, you don’t have to remember to bring a calculator or a pencil.”

The test will still measure what knowledge and skills students learned in high school and will still be scored on a 1,600 scale.

Students, however, will not be able to take the digital exams at home. The tests will be administered in a school or a test center with a proctor present.

“We’re not simply putting the current SAT on a digital platform — we’re taking full advantage of what delivering an assessment digitally makes possible,” Rodriguez said. “With input from educators and students, we are adapting to ensure we continue to meet their evolving needs.”

The changes come amid criticism that the exams favor wealthy white students and are a disadvantage to minority and low-income students. Over the years, a number of schools have made the SAT and other entrance exams optional, a trend that accelerated at the start of the pandemic as testing sessions were canceled or became inaccessible.

According to a December tally by the National Center for Fair & Open Testing, nearly 80 percent of schools that grant bachelor degrees said entrance exams were not required for fall 2022. The center, which opposes standardized tests, said at least 1,400 of those schools extended the policy through at least the fall of 2023.

Harvard extended its policy through 2026, telling potential students who opt out of taking the SAT or its competitor, the ACT, that they will not face any type of disadvantage in the application process. The university said the change was due to challenges brought on by the pandemic.

The SAT has also seen a decline in the number of test-takers. About 1.5 million members of the class of 2021 took the SAT at least once, down from 2.2 million the previous year. 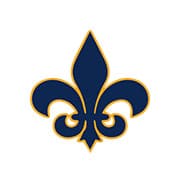 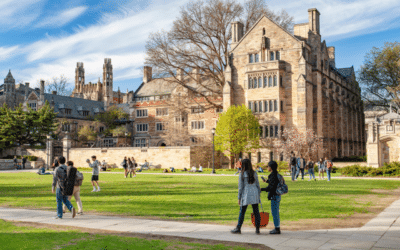 We have compiled a list of 10 of the top US colleges to consider, for every ACT score range. All you need is 31 or above, and you can apply to Yale or Princeton. If your score...

END_OF_DOCUMENT_TOKEN_TO_BE_REPLACED 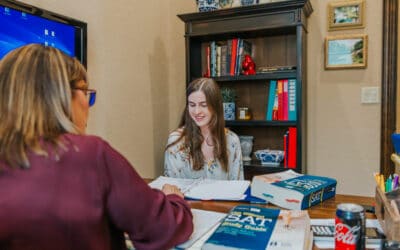 With "school" barely resembling the school we have all known and experienced for years, things are plenty different now. That includes not only where classes are held and how...

END_OF_DOCUMENT_TOKEN_TO_BE_REPLACED 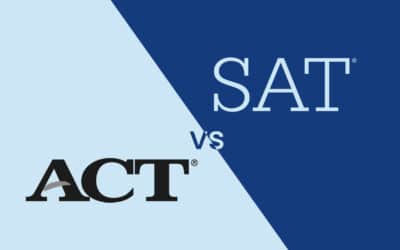 SAT or ACT, Which is Better?

The SAT announced it will be changing to an online format in 2024, but current students and their families are still faced with two paper-and-pencil exams: ACT and SAT. These...

END_OF_DOCUMENT_TOKEN_TO_BE_REPLACED 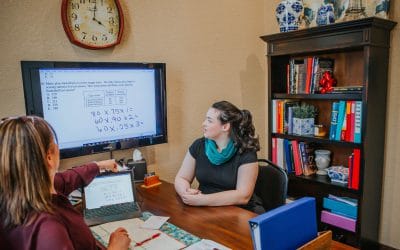 The Math Section of the ACT can be scary, especially if a student has never taken the test before. Many students already claim that math is their worst subject, or that they hate...